‘Our job to protect vulnerable’: UN official on Kashmir after India rejects comments 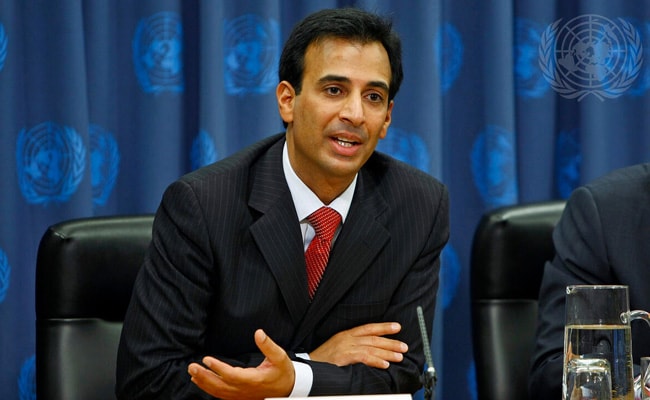 On Thursday, Craig Mokhiber, director of the UN High Commissioner for Human Rights’ New York office, said, “We will never side with India or Pakistan on Kashmir. But our job is to protect the vulnerable and take the perspective of the victim.”

As per the report, India had recently stated that Michelle Bachelet’s, the UN High Commissioner for Human Rights, comments on the situation in Kashmir are “unwarranted and do not reflect the ground reality.”

On 14 September, top diplomat Reenat Sandhu had said, at the meeting of the Human Rights Council, “India’s approach to global promotion and protection of human rights is based on our own experience as a pluralistic and inclusive society and vibrant democracy. Any shortcomings in upholding human rights must be addressed in a transparent and impartial manner, anchored in respect for national sovereignty and non-interference in internal affairs of States.”

Mokhiber added: “There’s an old notion of sovereignty that has been replaced by the evolution of the UN. The old notion of sovereignty is that ‘anything that happens within our borders it is up to the government and it’s no one else’s business’. What the UN Charter did is that you have a binding treaty, a binding law for every country that is a member of the UN. What the UN Charter did was that it internationalized human rights for all of the members of the UN.”

He said, “It is the responsibility of the government. To claim sovereignty you have a job to make sure that you ensure freedom from fear for your people all over the country.”

Kashmir is a difficult issue, he continued as per the report, because of tensions between India and Pakistan, as well as the roles that both countries play in the international community.

Mokhiber said the UN Human Right Office “will always protect the identity of vulnerable witnesses and victims everywhere”. He said, “When we insert ourselves into a country’s current situation, we don’t want to make the lives of people worse. We hopefully want to make it better but everything that we’ve done…we do it in full consultation with the governments that are involved sometimes. It is the governments that don’t want to cooperate with us. But we are always bending over backwards to cooperate with them.”