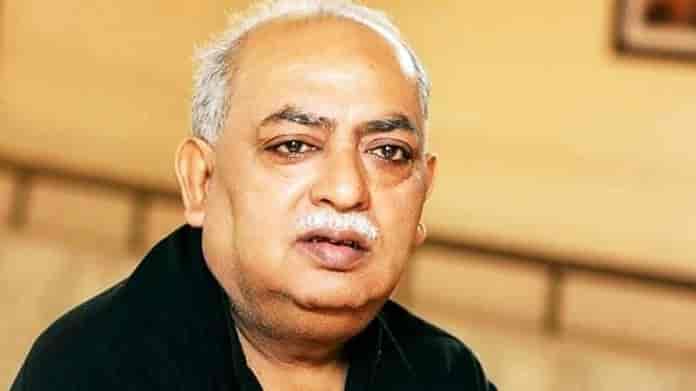 An FIR has been registered against prominent Urdu poet Munawwar Rana for allegedly inciting religious feelings for his comments on Valmiki, who wrote Ramayana, and the Taliban.

“FIR has been registered against Rana on the complaint of P.L. Bharti, who alleged that he has hurt religious sentiments by comparing Valmiki with the Taliban,” a senior official was quoted as saying by Press Trust of India.

According to the report, the FIR was registered at the Hazratganj police station in Lucknow under Sections 153A (Promoting enmity between different groups on ground of religion, race, place of birth etc.), 295 A (deliberate and malicious acts intended to outrage religious feelings of any class), 505(1)(B) (with intent to cause, or which is likely to cause, fear or alarm to the public) and the SC/ST Atrocities Prevention Act.

Bharti in his complaint alleged that Rana through his statement has hurt the feelings of Dalits and Hindus by comparing the Taliban with Valmiki.

Rana while talking to a channel had said, “Valmiki became a God after he wrote the Ramayana, before that he was a dacoit. A person’s character can change. Similarly, the Taliban for now are terrorists but people and characters change.” He further added, “When you talk about Valmiki, you will have to talk about his past. In your religion, you make anyone god. But he was a writer who wrote the Ramayana, but we are not in competition here”.