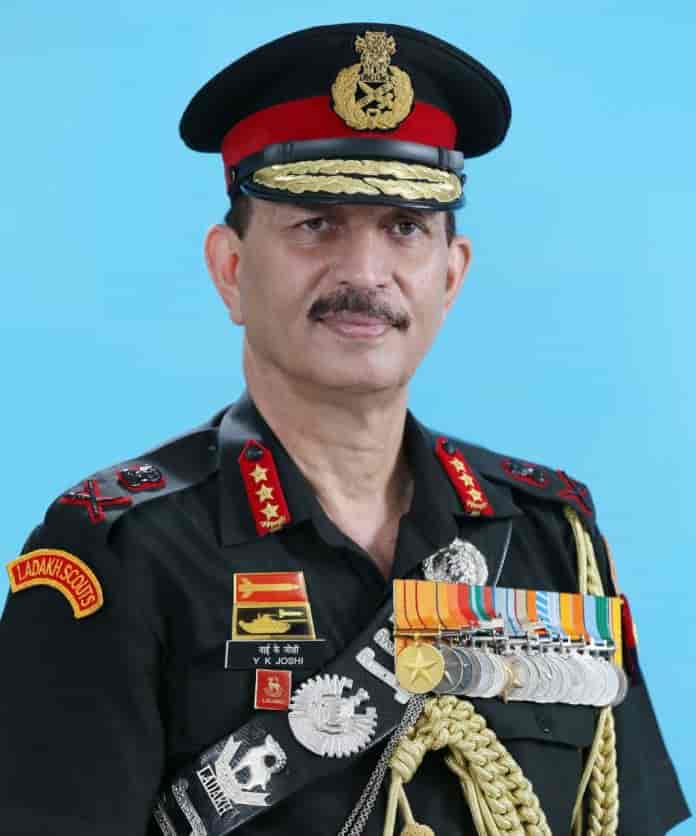 Army today said the militants who are ready to “accept mistakes and join mainstream” in Jammu and Kashmir will be welcomed with open arms.

General officer Commanding-in-Chief (GoC-in-C) of army’s Udhampur based northern Command Yogesh Kumar Joshi said the army will facilitate the surrender of militants even in the midst of “intense counter militancy operations”.

“We are here to save lives, not to take lives,” the army commander said while addressing a function at Mansabal Lake Park in central Kashmir’s Ganderbal district, news agency – Kashmir News Observer (KNO) reported.

“The administration along with the army will not only facilitate the surrender but also ensure the boys who lay their weapons are well integrated within the society,” the GoC-in-C said.

The army commander said that over the last few months, the families of young and newly recruited militants have been making fervent appeals to their loved ones pleading them to leave “gun culture” and the “cycle of violence.”

“This is really heartbreaking. We make all efforts to ensure and seek surrenders. We want youth to live a peaceful life by returning to the mainstream,” he said.

“Today, the army is observing the 23rd anniversary of the homecoming of 23 boys who were forced to pick up arms but were rescued by the army in the Gurez sector and handed over to their families later,” the GoC-in-C said. “I am glad that these 23 men are living a happy life back home with their families.”