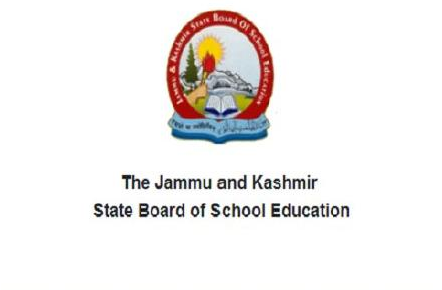 Girl students fared better than their male counters by a thin margin in the 10th class, the result of which was declared by the Jammu and Kashmir Board of School Education (BOSE) on Saturday.

The government schools have also fared better than previous. 67.25% students out of total 38721 who appeared in the examination cleared it.

“We only give grades. Don’t publish positions in 10th class,” the officials said.

Meanwhile, as soon as the result were declared, the J&K Board of School Education website crashed again due to heavy traffic, causing great distress among students who had to access the result through other means.

As jkbose.nic.in was not working, angry parents and students complained and ridicule the situation as they could not check result.

“We have been put to great trouble and this speaks insensitivity on the part of authorities,” said Gulzar Ahmad, an angry parent.

“We called number of people and luckily one of them had the gazette,” said Azrah, a student.

“There should be action against those responsible,” said Ghulam Mohammad, a parent.

Despite repeated attempts, no senior official of the J&K BOSE could be contacted for comments as their phones were switched off. (GNS)