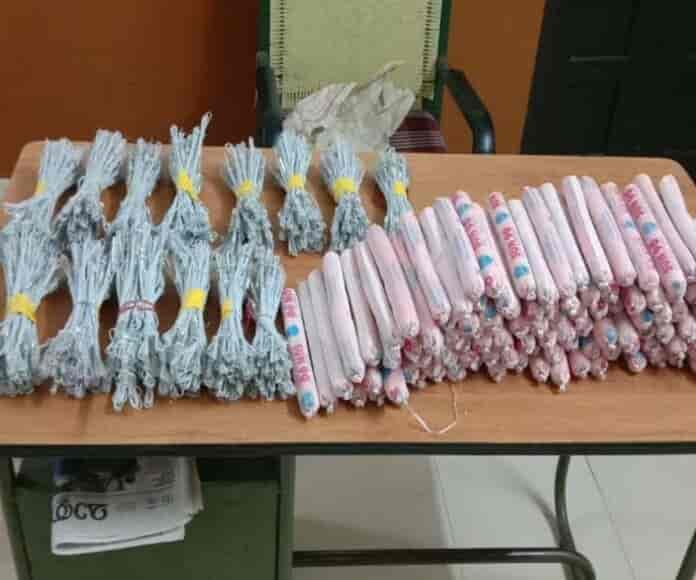 More than 100 gelatin sticks and 350 detonators were seized from a train passenger in Kerala at the Kozhikode Railway Station, reported NDTV.

The Railway Protection Force or the RPF seized the explosives from a woman passenger of the Chennai-Mangalapuram Express. Ramani, who is a native of Tamil Nadu, has been taken into custody; the explosives were kept under the seats.

She admitted bringing gelatin sticks for the use of digging well, sources said. Police, however, said they’re probing the incident from all angles. More details are awaited.