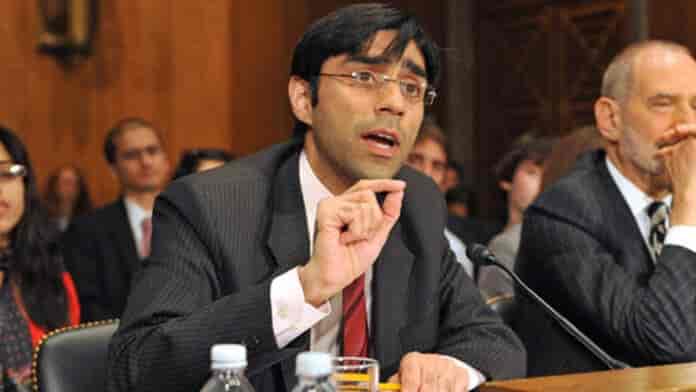 Mooed Yusuf, the national security advisor to Pakistan’s Prime Minister, said that “there is nothing more than meets the eye” in the joint statement by India and Pakistan armies to adhere to the ceasefire agreement.

Yusuf, currently a Special Assistant to Imran Khan on National Security Division, said on Thursday that the following the ceasefire agreement in “letter and spirit” will “save innocent lives so no one should question the intent”.

The decision on ceasefire was taken at a meeting between the Director Generals of Military Operations (DGMOs) of India and Pakistan. The Director Generals of Military Operations or DGMOs held discussions over the established mechanism of hotline contact and reviewed the situation along the Line of Control and all other sectors in a “free, frank and cordial atmosphere”.

“In the interest of achieving mutually beneficial and sustainable peace along the borders, the two DGMOs agreed to address each other’s core issues and concerns which have propensity to disturb peace and lead to violence,” the joint statement said.

However, Yusuf denied the report as “baseless”. He said, “I have seen claims by Indian media that attribute today’s ceasefire announcement between Pakistani and Indian DGMOs to back-channel diplomacy between me and the Indian NSA. … No such talks have taken place between me and Mr. Doval.”

“The welcome development on the LoC is a result of discussions through the established channel of DGMOs,” he reiterated the official stance. “Obviously these are by their very nature not in the public eye and done privately and professionally through the direct channel.”

Yusuf added that Pakistan has continued to call for the 2003 ceasefire agreement to be honored; “I am glad we have reached the understanding. It must be followed in letter and spirit,” he said.