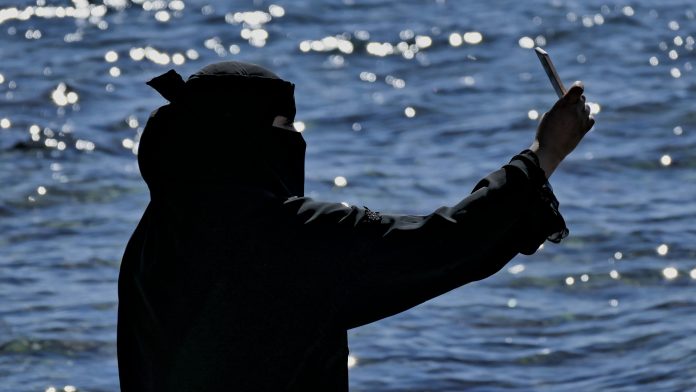 As the hearing of the Karnataka hijab row continued in the high court for the sixth day, advocate general Prabhuling Navadgi on Friday presented the argument of the state government in front of the court and said the government has taken this stand that wearing of hijab does not fall within the essential religious practice of Islam, reported Hindustan Times.

The government also does not think that the right to wear hijab can be traced to Article 19(1), the advocate general said, as reported by Livelaw.

The practice of hijab must pass the test of constitutional morality and individual dignity as expounded by the Supreme Court in the Sabarimala and Shayara Bano (Triple Talaq) case, the state government submitted.

The hearing has been adjourned for February 21.

As some girls of this all-girls college approached the principal and sought permission to wear a hijab, the issue was examined by the college development committee, who met on January 1, 2022. In the meeting, the committee noted that since 1985, the students have been wearing the uniform and hence the committee decided to not change the previous system, the advocate general informed the court.

In that meeting, the parents of the students who sought this permission were also called and told that the uniform system has been there since 1985, the advocate general told the court. But the meeting did not help as the students began protests and when the government came to be intimated of the sensitivity of the issue, the government proposed a high-level committee, the government said.

Even before the February 5 order, which began the present stalemate situation, came, the writ petition to the high court was filed, the state government said.

Clarifying the February 5 order, the advocate general said the conscious stand of the state is that it does not want to intervene in religious matters. “We could have said hijab was against secularism and could have said it is not permissible. We have noy. It is a stated stand of the state that we do not want to intervene,” the advocate general said.