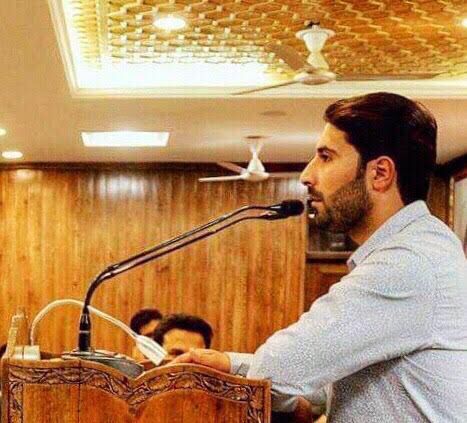 A social and political activist have raised concerns of residents of Srinagar district’s downtown, appealing the authorities and Jammu and Kashmir’s Lieutenant Governor Manoj Sinha to take a review of the status of basic facilities in their areas.

“The government has been ranting about the smart city under the umbrella of changing name boards of shops and installing few street lamps,” said Asif Zargar in a press release. “DC Srinagar has never bothered to give a visit and assure the needful facilities in the downtown Srinagar.”

The local residents have alleged that there is a lack of fire stations in the old city despite being a congested area where fire incidents occur frequently. “There is a PHC [Public Health Center] which has been demolished by the government way back in 2018 and the construction of that structure has not reached its final stage as of now,” Zargar said in the press note.

It was further noted in the release that “the replacement of that PHC in MR Gunj is an open park where our mothers and sisters are compelled to go as everyone cannot afford private hospital/clinic check ups in order to get themselves checked.”

“Downtown’s roads are damaged and deteriorated, and water logging is the first thing to see whenever it rains a little.

“The facilities of water supply is the ugliest part, it’s getting worse and worse. Electricity and water supply cuts are happening so as if it’s rightful to keep the people continuously deprived of the basic facilities for days together,” Zargar added.