Restoration of broadband in Kashmir not anytime soon 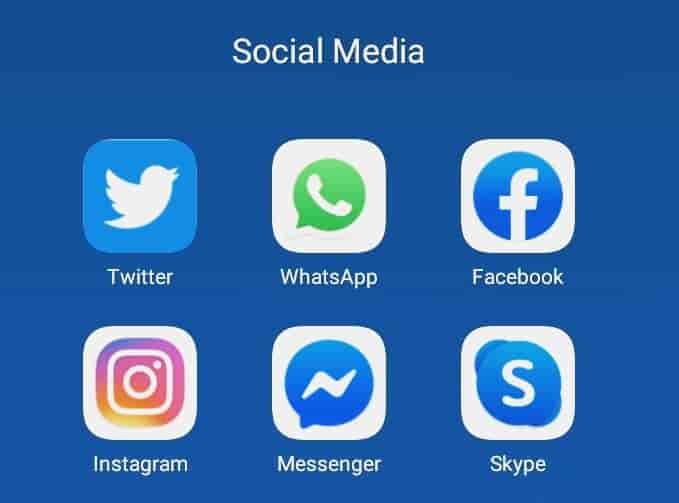 Srinagar : The technical teams hired by the government to block access to social media sites have faced issues in banning social media websites in the process which has resulted in delay in restoration of Broadband internet services in Kashmir.

Pertinently teams from Bangalore and Chandigarh were called to Kashmir by home ministry for blocking the social media sites and also to put ban on other proxy servers.

Previous articleForces in Siachen, Ladakh not getting proper food and clothes: CAG
Next articlePlea demanding stay on release of Shikara filed in J-K High Court