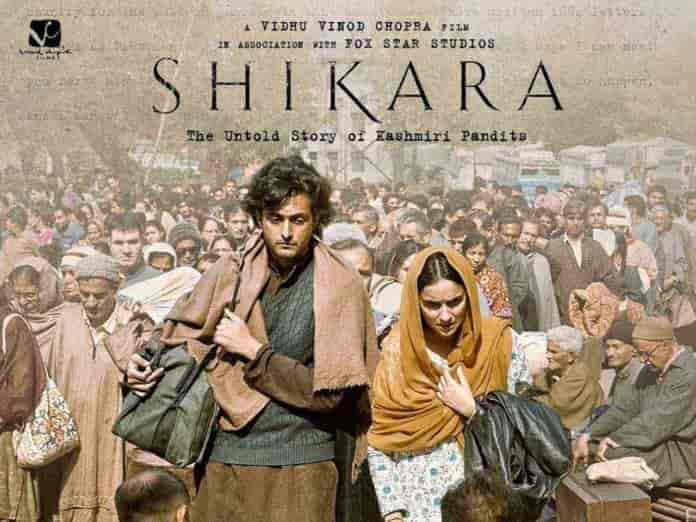 A petition has been filed against the release of Vidhu Vinod Chopra’s upcoming release, Shikara in Jammu and Kashmir High Court.

The petition has been filed by Iftikhar Misgar, Journalist and political activist Majid Hyderi and Irfan Hafiz Lone over showing false facts about Kashmiri Pandits and Kashmir.

Shikara movie is based on migration of Kashmiri Pandits following the inception of armed insurgency in valley.