Forces in Siachen, Ladakh not getting proper food and clothes: CAG 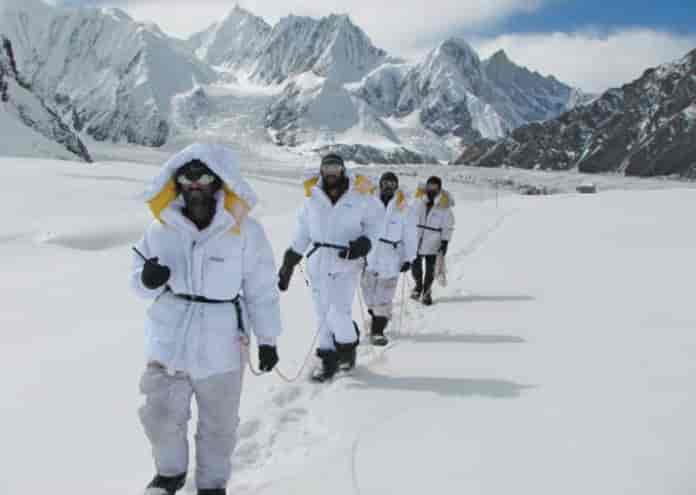 The Comptroller and Auditor General has said that there has been an acute shortage of high altitude clothing including snow goggles and boots for troops deployed in Siachen and Ladakh, forcing them to procure old and recycled versions, adding that there was also inadequate special ration for these soldiers, affecting their calorie intake by 82 percent.

According to report by The Economic Times the CAG in a report tabled in Lok Sabha explained that a limited budget constrained the procurement of a certain type of high altitude clothing.

It also pointed out that a pilot project to improve housing conditions of troops in high altitude areas was not successful. It also said that it took more than a year for the formations to hand over the assets to the units. This deprived the units of resources that were scant in the challenging climatic conditions. These details are based on a CAG audit from 2015-16 to 2017-18.
The audit found that there was a deficiency of 24 to 100 percent and 41 to 100 percent in Extreme Cold Clothing and Equipment (ECC&E) at two depots, where the Northern Command’s Army Headquarters Reserve of such items is stocked.