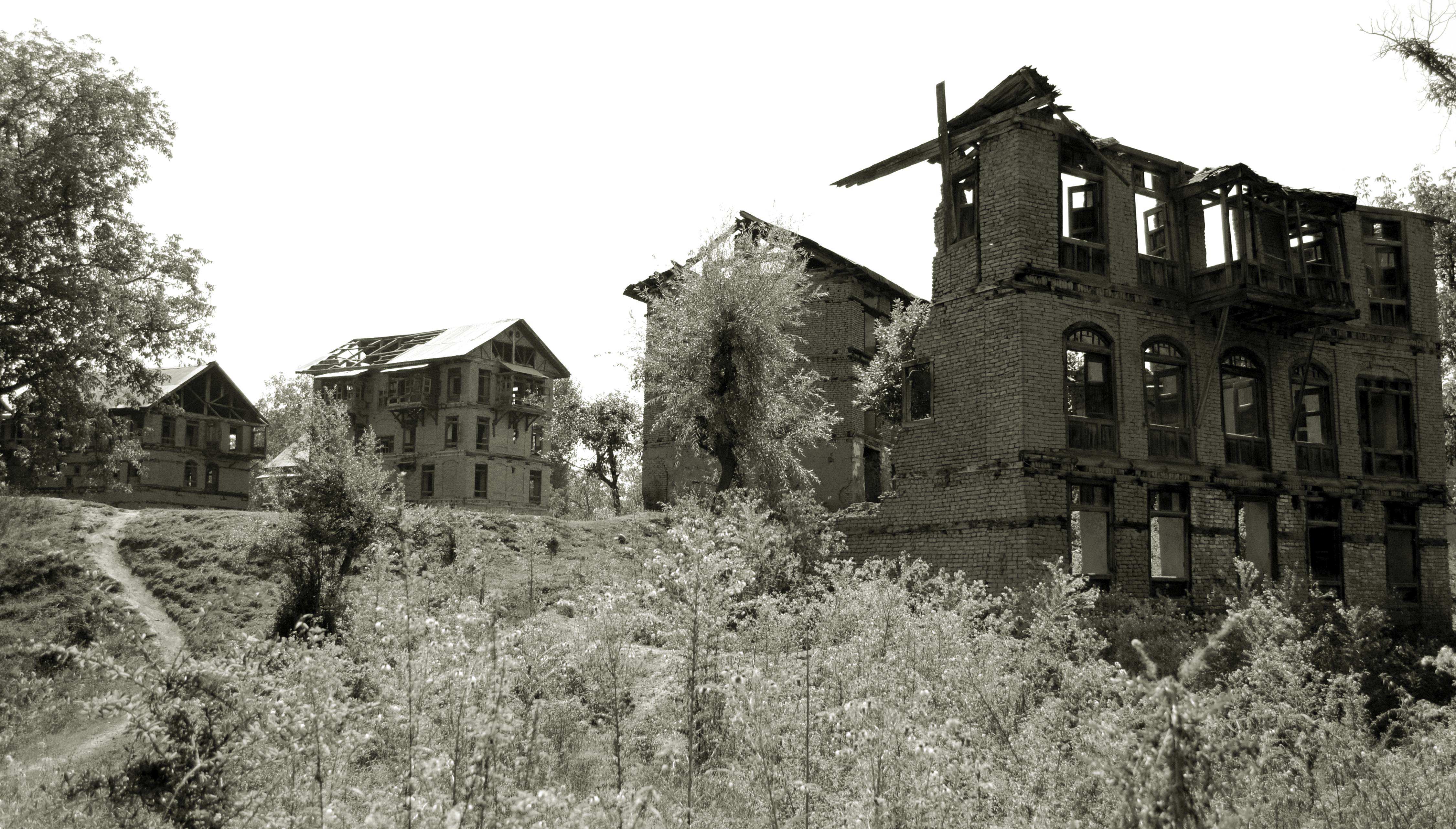 New Delhi:As many as 610 Kashmiri Pandits were given back their properties left behind in Jammu and Kashmir following eruption of militancy there in the late 1980s and early 1990s, reported news agency PTI.

Union Minister of State for Home Nityanand Rai also said in the Rajya Sabha that 3,000 state government jobs were created for Kashmiri migrants under the Prime Minister’s Development Package-2015 (PMDP-2015) with an outlay of Rs 1,080 crore.

The Jammu and Kashmir government has appointed 1,739 migrants and selected additional 1,098 migrants under PMDP-2015.

As per the information provided by the government of Jammu and Kashmir, the land of 610 applicants (migrants) has been restored in the last five years, he said in a written reply to a question.

The minister said the Jammu and Kashmir Migrant Immovable Property (Preservation, Protection and Restraint on Distress Sales) Act, 1997, District Magistrates (DMs) of the district concerned in Jammu and Kashmir are the legal custodians of the immovable properties of the migrants.

The DMs are empowered to take all steps for the preservation and protection of such properties.