Preparations to hold assembly election in J-K on: PM Modi 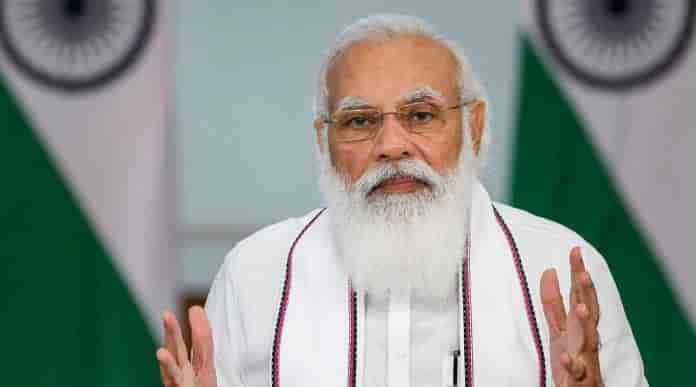 Prime Minister Narendra Modi during his Independence Day speech, on Sunday, said that preparations were on to hold assembly election in Jammu and Kashmir as the Delimitation Process was going on to redraw constituencies.

According to reports, PM Modi said that the Delimitation Commission has been constituted in Jammu and Kashmir and preparations were on for assembly elections in the future.

Notably, this will be the first election in J-K since it was stripped off its special status after the abrogation of Article 370 and 35-A on 05 August, 2019, while the erstwhile state was bifurcated into two Union Territories – Jammu and Kashmir, and Ladakh.

He also said that development in the region was now visible on the ground. (KNS)