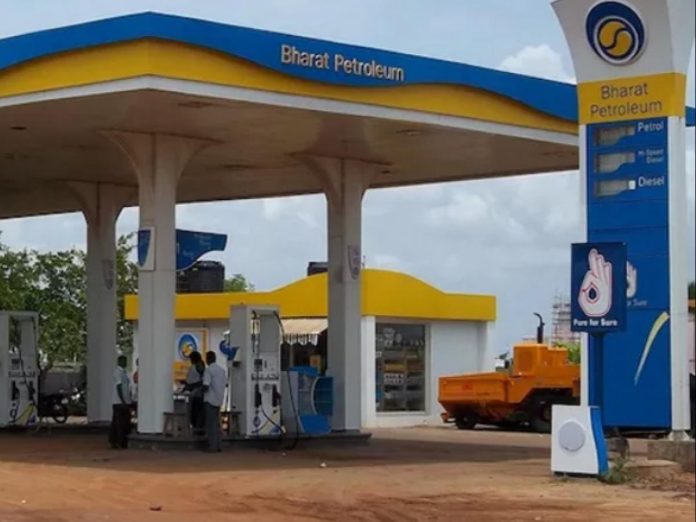 Petrol price on Sunday was hiked by 50 paise a litre and diesel by 55 paise, taking the total increase in rates since resumption of daily price revision less than a week back to Rs 3.70-3.75 per litre, reported PTI.

Rates have been increased across the country and vary from state to state depending upon the incidence of local taxation.

This is the fifth increase in prices since the ending of a four-and-half-month long hiatus in rate revision on March 22. On all the previous four occasions, prices had been increased by 80 paise a litre – the steepest single-day rise since the daily price revision was introduced in June 2017.

Congress and other opposition parties have criticised the government for the price rise saying it has added to the burden on common man reeling under general commodity price rise.

India is 85 per cent dependent on imports for meeting its oil needs and so retail rates adjust accordingly to the global movement.