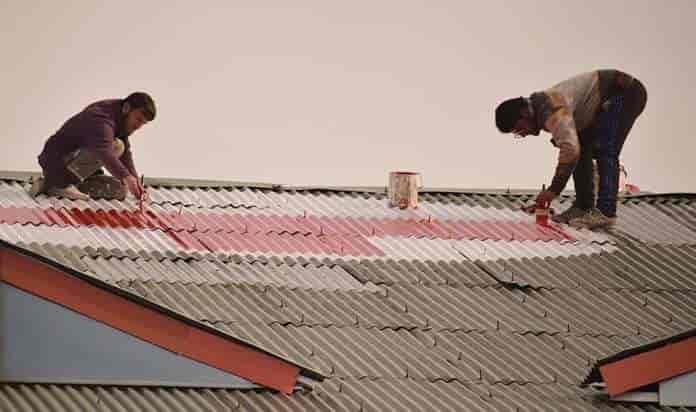 Authorities at Government Medical College Srinagar are mulling to go for summer vacations in two halves starting from 16 July.

It has been noted that 30 and 31 July will be the common working day for all the faculty and no leave for these days will be accepted.

But experts and senior doctors told a local news agency, Kashmir News Observer (KNO), that the move is taking a heavy toll on the patients and this elite practice must be stopped.

“It is ironic that senior doctors and consultants in Kashmir are allowed for holidaying en-mass at a time when their services are needed the most due to which planned surgeries are cancelled and treatments are delayed,” they said.

“If senior doctors will be allowed to go for vacation, the entire health sector will rely on juniors, most are students and putting them under pressure can prove costly,” an expert said.

Patients as well as civil society members said that there is already a shortage of doctors in different hospitals of J-K, then how the government is allowing doctors to go for en masse holidaying to leave patients at lurch.

In Kashmir, patients already have to wait for weeks together for their treatment and with the holidaying of senior doctors, the poor patients will suffer more and won’t get treatment on time, they said.

In some departments there are just one or two doctors and with vacations, very important departments are left with one or no doctor, then how can a department function well when it will be completely relying on junior doctors, said a civil society member.

They requested higher ups of the government to look into the matter at the earliest so that patients won’t suffer. (KNO)