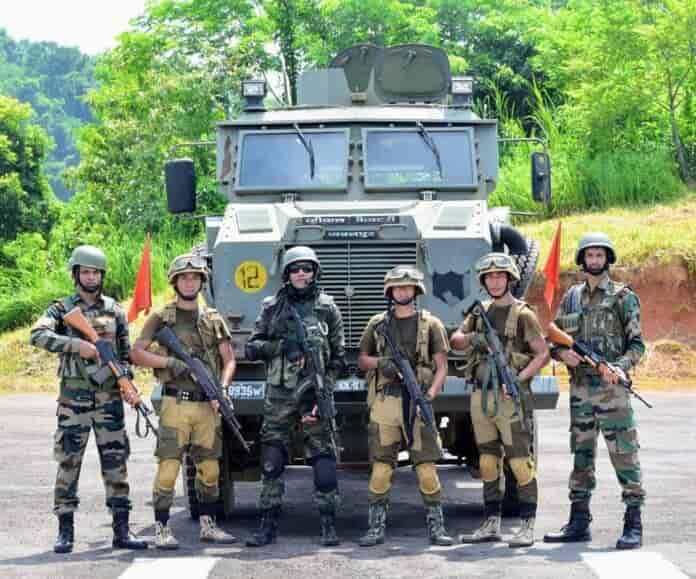 In a joint operation, Nagaland police and Assam Rifles rescued a Kashmiri truck driver and his helper after they were reportedly abducted by some unknown reprobates from the Purana Bazaar area of Dimapur town on Saturday last.

The statement also appreciated Dimapur police and Assam Rifles personnel for rescuing the kidnapped drivers and his helper.

The driver reportedly informed that he is a resident of Jammu and Kashmir and he had travelled all the way from Kashmir to Kohima via Gujarat. While returning, his truck hit a vehicle in Dimapur in a traffic jam.

The driver said when some persons held him; even he begged for mercy and was ready to bear the cost for the damage. However, he was taken to an unknown place and was later tied, blindfolded and was severely beaten up. He also showed his injuries on his body. He said the security forces later rescued him. (KNT)