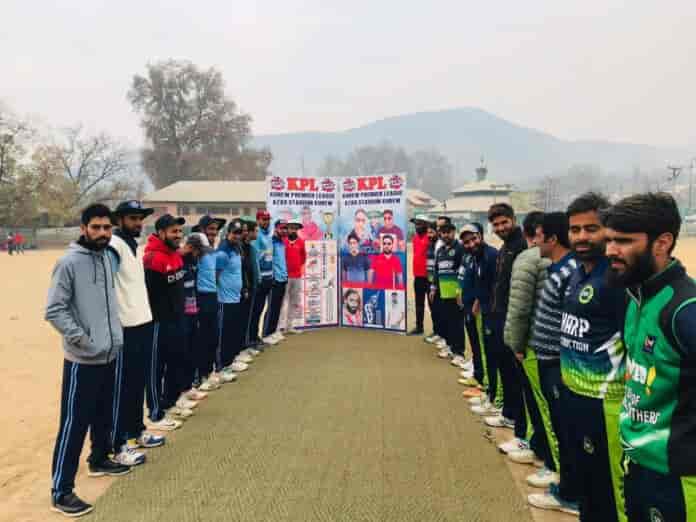 In the chase, the FCC Lasjan came down to a point of scoring 24 runs in the last over. However, Mukaram XI clinched the match by two runs.