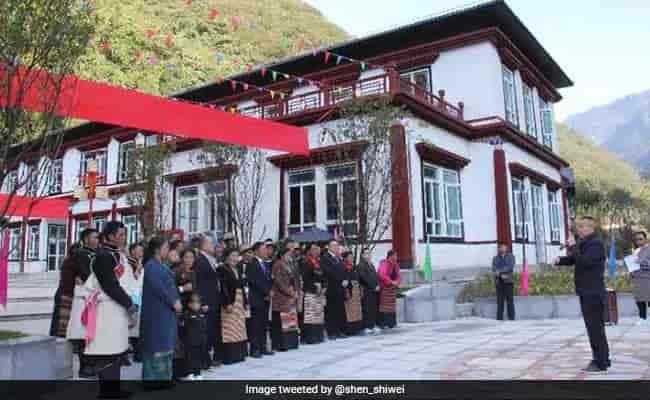 China has established a village 2 km within Bhutan’s territory, very close to Doklam where the Chinese and Indian militaries had a tense standoff in 2017, reported NDTV.

NDTV cited photographs posted by a senior journalist with the Chinese state media on Thursday, which were later deleted. In those tweets, Shen Shiwei, a senior producer with Chinese CGTN News, posted the images this morning of the village established in what he said was the Doklam area and later indicated the precise location of the settlement.

The Doklam standoff had been the most serious face-off in decades between India and China before the confrontation in eastern Ladakh that began earlier this year and peaked in June with a clash that left 20 Indian soldiers dead and an unspecified number of Chinese casualties.