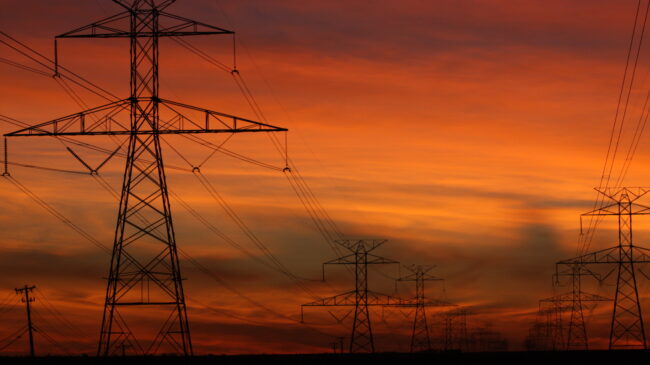 Srinagar: In order to ensure adequate electricity to the consumers, the Kashmir Power Distribution Corporation Limited (KPDCL) has suspended all the maintenance works till next two months, thus simultaneously the frequent power shutdowns will no longer be witnessed till January 2022 end.

Besides, the authorities in KPDCL also informed that a fresh plan vis-à-vis power curtailment is being implemented on trial basis for next couple of days, saying that metered areas to witness 1-4 hours power cut in 24 hours while the non-metered areas would witness 1-6 hours electricity cut.

Talking to the news agency—Kashmir News Observer (KNO), Chief Engineer KPDCL, Aijaz Ahmad Dar said that the load has increased to a large extent in the last few weeks, adding that the people are not paying heed to the requests regarding the judicious use of the power.

“We had appealed to people to use electricity judiciously especially during morning and evening hours,” he said, adding that every house is using 5-6KV electricity regularly, which leads to the extra curtailment. “Against the agreement of 860KV, the department is supplying 1400KV, thus the KPDCL is supplying double power to the consumers,” he said.

The Chief Engineer also stated that inspite of the relentless inspections; the people don’t refrain from the wrong doings, adding that the KPDCL is trying its best to ensure adequate electricity, but the people are not cooperating at all.

“We have also decided to suspend all the maintenance works to put an end to the power shutdowns. The works have been suspended till January end to ensure a better power scenario to the people,” Chief Engineer KPDCL said.

Pertinently, people have been complaining of unscheduled power cuts since last couple of weeks and stated that they are facing immense hardships in absence of the adequate electricity—(KNO)