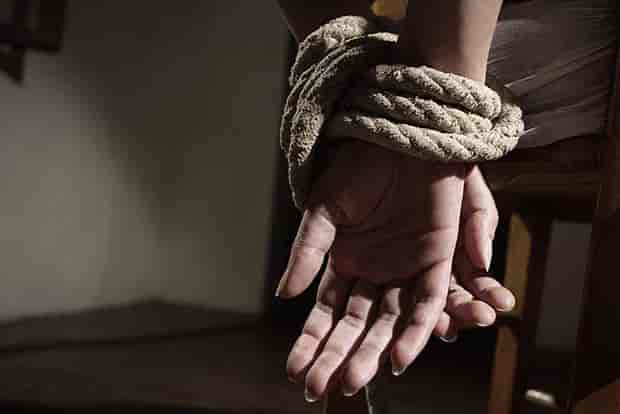 Srinagar: The Jammu and Kashmir Police claimed to recovered a kidnapped girl and arrested the person involved in the crime in south Kashmir’s Kulgam.

In a statement, a police spokesperson said, “Police Station DH Pora received a complaint stating that a girl has been kidnapped by one individual identified as Mushtaq Ahmad Paswal resident of Tangmarg Manzgam,”

Accordingly, a case vide FIR No. 168/2020 under relevant sections of law was registered at Police Station DH Pora and investigation was initiated, the statement said.

Adding that a special team headed by SDPO DH Pora while acting on the specific leads were able to recover the kidnapped girl and arrest the kidnapper, “He has been shifted to PS DH Pora where he remains in custody,”

After fulfilling all medico-legal formalities, the girl was handed over to her legal heirs. Investigation into the matter is in progress, police said.