Kashmiri actor all set to debut in Punjabi movie 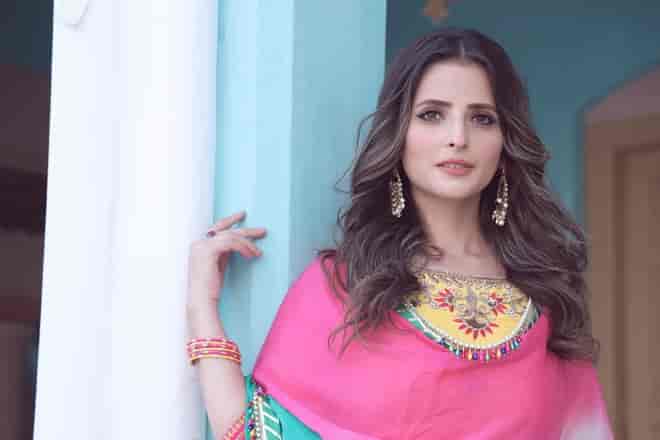 A 25-year-old Sikh woman from Kashmir who left dentistry to pursue a career in acting is all set to make her debut in a Punjabi film.
“I have signed a Punjabi film opposite actor Yuvraj Hans. The film is yet untitled,” Rehmat Kaur Rattan was quoted as saying by Universal News Timeline.
According to UNT, Ms Rehmat who hails from Mehjoor Nagar area of Srinagar, has said that the shooting for the film will begin in February 2021. “The film will be shot in Punjab and Poland,” Ms. Rehmat who has done her Bachelors in dental surgery from Bhojia Dental College and Hospital in Himachal Pradesh said.
Ms. Rehmat said that she always wanted to be an actor. “I want to completely focus on this career and show my talent to the entire world,” she said.
Ms. Rehmat also won Miss PTC Punjabi 2019 out of the nine finalists in the last round of the contest.
“After winning this contest a number of Punjabi music directors and producers started approaching me and so far I have done four Punjabi songs. All of them have been released and been hits,” she said.
The four songs done by Rehmat include Bad Habits, Pindan De Jaye, Dil Mera and Top Notch for music brand like T-Series and Sajjan Adeeb Music. “My fifth song is releasing this month opposite singer-actor Ranjit Bawa,” she said.
Ms. Rehmat has reportedly also signed another Punjabi film which features actors Tabu and Jimmy Shergill in lead roles. “More projects are in the pipeline,” she said, without confirming or denying the reports.
Ms. Rehmat believes that the music or film industry should accept you first to make long term relations with them. “But everyone in Punjab has given me a lot of love. They have recognized my talent and are taking me to the new heights,” she said.
She said that her parents have been much supporting in choosing this career. “If they would have not allowed me to study outside and experience the outside world, it would not have been possible,” she said.
Rehmat also appealed to all the girls to choose the career they love most.