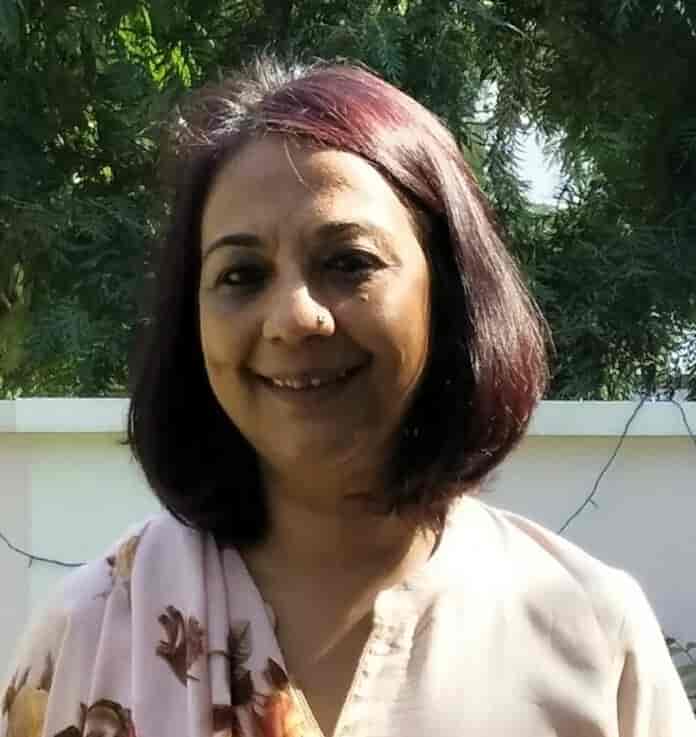 Anuradha Bhasin a senior journalist from Jammu and Kashmir who is also the executive editor of the newspaper Kashmir Times has been selected for John S. Knight Journalism Fellowship 2022-23.

The John S. Knight Journalism Fellowships selected 5 journalism leaders from Asia, the Middle East and Latin America to Stanford University for the next JSK Class of 2022-23.

“Beginning in September, these JSK Fellows will pursue a range of innovative ideas that seek to champion press freedom in a world where journalists and independent media are increasingly under attack,” JSK stated in a press release.

“Journalists around the world are being exposed to a new level of hostility by repressive and authoritarian regimes, resulting in a dramatic deterioration of press freedom,” said Dawn Garcia, JSK director.

The JSK 2022-23 international fellowships are focused on journalists from countries where governments are aggressively trying to stop journalists and their newsrooms from doing their work. Included in that focus are journalists from polarized nations hostile to journalism, often resulting in dangerous misinformation for its citizens.

The next fellowship class will include journalists from Ecuador, Guatemala, Kashmir, Philippines and Turkey. Throughout their 10 months at Stanford, the fellows will connect with Stanford resources and experts, participate in tailored workshops, individual coaching and peer-to-peer learning to grow as effective change agents and leaders.

“We are eager to bring these terrific journalists to Stanford and have them make use of the vast resources available at one of the world’s top universities,” Garcia said. “We look forward to seeing their important ideas thrive and improve the access to information that people in all countries need to create and sustain democratic communities.”

JSK will be announcing plans for the 2022-23 U.S. Fellowships next week and will begin accepting applications in early February.

Exit polls have predicted a big majority for the BJP in Gujarat and a dead heat in Himachal Pradesh...
Kashmir