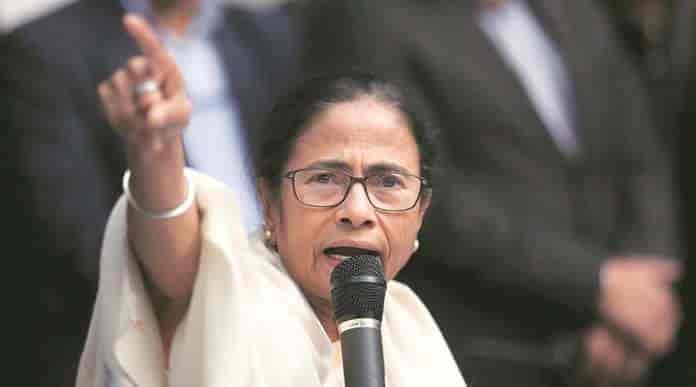 West Bengal Chief Minister, Mamta Banerjee on Saturday questioned the concept of having one national capital in the country and said India must have four rotating capitals

Mamta while addressing a rally in the state said, “I believe that India must have four rotating capitals. The English ruled the entire country from Kolkata. Why should there be only one capital city in our country,”

The Trinamool Congress Chief who was speaking on the event remembering the birth anniversary of Subhash Chandra Bose further said, “When Netaji constituted the Indian National Army, he took everyone including people from Gujarat, Bengal, Tamil Nadu. He stood against the divide and rule policy of the British,”

The fiery politician further said,  “We will build an Azad Hind Monument. We will show how it will be done. They’ve spent thousands of crores in building statues and a new parliament complex