Former interlocutor to Jammu and Kashmir Dineshwar Sharma passes away 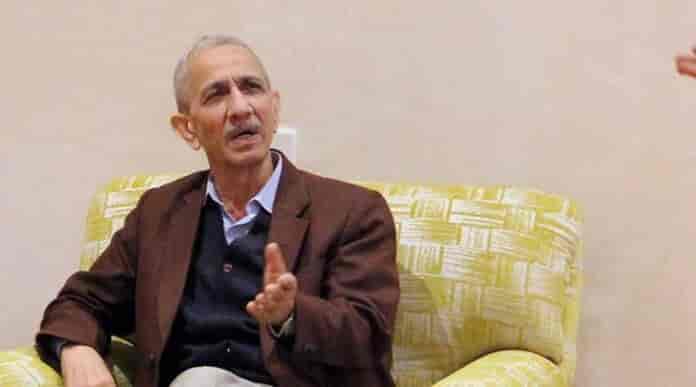 Dineshwar Sharma who was also appointed an interlocutor for Jammu and Kashmir in 2017 passed away on Friday.

In this role, he held dialogues with the elected representatives, various organisations and concerned individuals in Jammu and Kashmir.

“Administrator of Lakshadweep Shri Dineshwar Sharma Ji made long lasting contributions to India’s policing and security apparatus. He handled many sensitive counter terror and insurgency ops during his policing career. Anguished by his demise. Condolences to his family. Om Shanti,” the Prime Minister tweeted.

A Kerala Cadre IPS Officer, Sharma joined the Indian Police Service (IPS) in 1979. He joined the Intelligence Bureau as Assistant Director in January 1991.

During his service, Sharma handled a number of assignments including counter insurgency operations in Jammu and Kashmir and the Northeast.

In a tragic incident, a six-year-old boy died of electrocution at his home in Nagam Kokernag area of south...
Kashmir