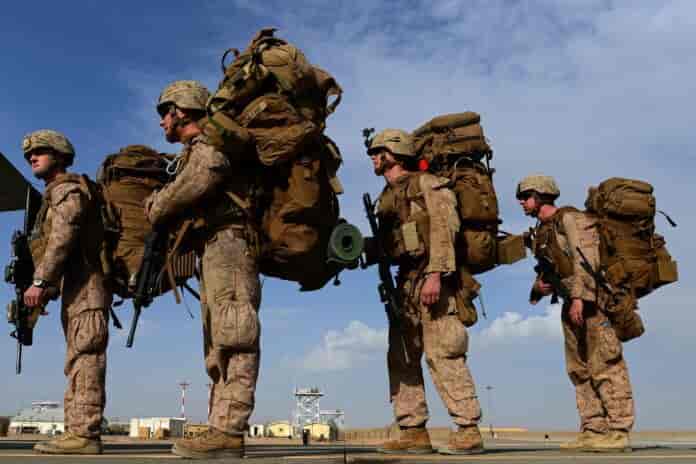 Pakistan has secretly told the US to not abandon Afghanistan warning them that their complete military withdrawal would allow militant outfits such as Al Qaeda to regroup, Express Tribune has reported.

According to the report, the message was delivered during the meeting between Pakistan’s National Security Adviser (NSA) Dr Moeed Yusuf, Inter-Services Intelligence (ISI) Director General Lt General Faiz Hameed and concerned US officials during their stay in Washington.

The NSA and the ISI chief did not issue any statement but the only statement was from the US NSA, Jake Sullivan, who tweeted after meeting Dr Moeed and Lt Gen Faiz.

The Pakistani newspaper quoting sources reported that Paksitan NSA, and the ISI chief delivered a message to the US authorities, warning them not to abandon Afghanistan. The US was told that the complete detachment of the US from Afghanistan would become a security threat not only to the region but also to Washington.

The report pointed out that there were no photo ops or any fanfare about their visit taking place at a critical juncture.

Pakistan wants the US to remain engaged with the Afghan situation in order to ensure that there is some political settlement after its withdrawal instead of civil war. Prime Minister Imran Khan also recently criticised the US approach and blamed Washington for the Afghan mess, the report added.

For this purpose senior officials of Pakistan, China, Russia and the US are scheduled to meet in Doha on August 11. The so-called “Extended Trioka” will discuss the current situation in Afghanistan and discuss ways to seek a political settlement.