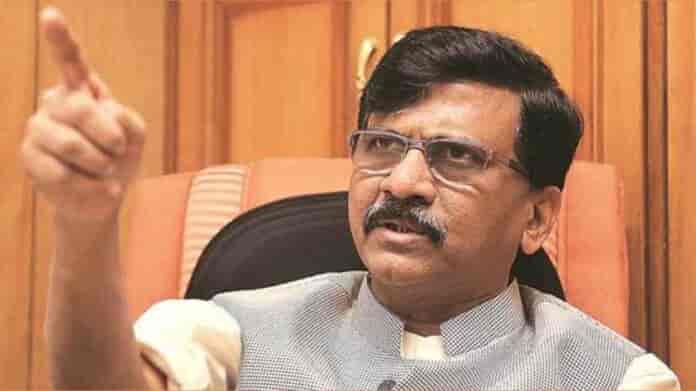 Shiv Sena leader Sanjay Raut Monday slammed former Chief Minister of Maharashtra saying the Bharatiya Janata Party (BJP) should first work on bringing back Kashmir, which is administered by Pakistan, and then talk about Karachi.

“First, bring the Kashmir that is occupied by Pakistan. We will go to Karachi later,” ANI quoted Raut as saying.

On Saturday, Fadnavis had said, “We believe in ‘akhand Bharat’ (undivided India). We believe one day Karachi will become a part of India,

Fadnavis had made the remarks while responding to a question from the media on a Sena leader’s objection to the name ‘Karachi Sweets’, a shop which has been in existence for 60 years in Bandra. Last week, the Sena leader had asked its owner to drop ‘Karachi’ from its name.

Previous articleWhy Kashmiris have no Forest Rights even after article-370 abrogation?: RTI movement
Next article“Missing Kulgam siblings under custody of Delhi Police”