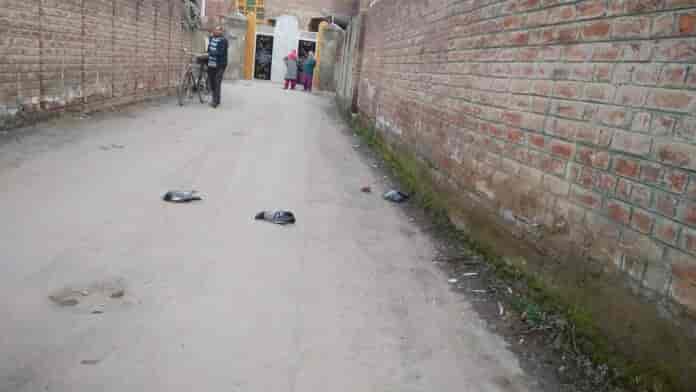 Three pigeons were found dead on Tuesday evening in Bemina neighbourhood of Srinagar.

The pigeons fell dead in a lane in Bemina’s Sir Syed Abad, the incident happened at 6:20 pm. The death of three birds is the latest in a series of deaths of crows and pigeons as bird flu has spread among avian creatures across Kashmir valley.

On Monday, scores of crows were found dead besides carcasses of few foxes in Lolab area in north-Kashmir’s Kupwara district.

Reports said that panic triggered among local residents after dozens of crows were found dead at Gundmacher area in Lolab early this morning. However, what puzzled the locals is that carcasses of around three foxes were also spotted at several places in the vicinity.

Union Home Minister Amit Shah’s Jammu and Kashmir visit on 1 and 2 October has been postponed and he...
Kashmir