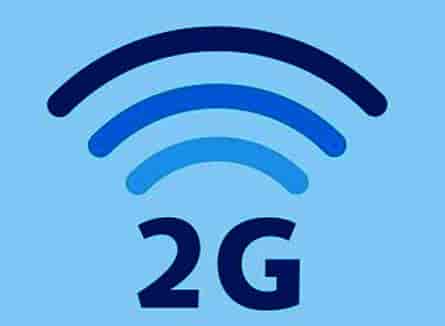 Srinagar:  In wake of the recent militant attacks across in Jammu and Kashmir, the administration here has decided to extend the 2G mobile data service in The Union Territory till next eight days.

In order issued by the Principal Secretary to Government, Home department, Shaleen Kabra under number Home-09 (TSTS) of 2020, dated 07-02-2020 reads that the restrictions contained in government order number 08 (TSTS) of 2020 dated 31-01-2020 shall continue to remain operative till February 15th, 2020, unless modified earlier, reported wire service KNO.

“Upon re-assessment of the restrictions on mobile data services with regard to its impact on the overall security situation and after due consideration of reports of law enforcement agencies, which have, among other things, brought out the usage of the internet for carrying out terror activities at various places as well as use of Virtual Private Networks (VPNs) for this purpose despite measures taken by the telecom service providers (TSP),” the order issued this evening reads.

It also mentioned the militant activities that took place recently at Ban Toll Plaza in the Nagrota area of Jammu, Pratap Park, Srinagar and near Shalteng on Srinagar-Baramulla Highway.

The order further reads that the Inspector General of Police (IGP) Kashmir and Jammu shall ensure immediate compliance of these directions by all the service providers.

The 2G internet facility on mobile phones was restored for a week in Jammu and Kashmir on January 25 after remaining suspended since August 5 last year when the Centre announced scrapping of Jammu and Kashmir’s special status (Article 370) and bifurcation of erstwhile State into two Union Territories—Ladakh, and Jammu and Kashmir. (KNO)