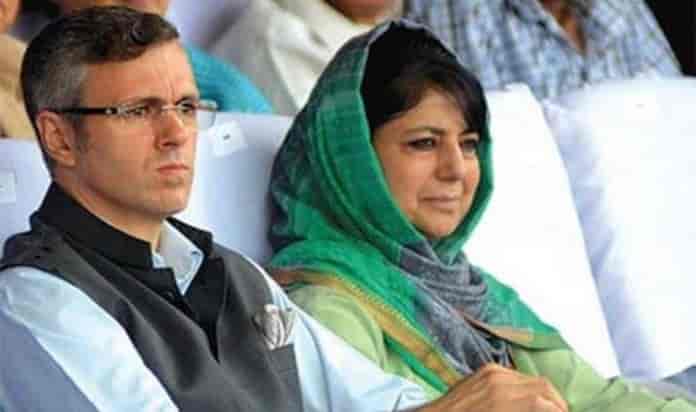 Srinagar: The Polit Bureau of the CPI (M) strongly condemned the invoking of the draconian Public Safety Act (PSA) on former Chief Ministers of Jammu and Kashmir — Omar Abdullah and Mehbooba Mufti.

Omar served under a BJP government as minister of state and Mehbooba as Chief Minister of the state in coalition with the BJP, under oath of the Indian Constitution.

“PM Modi, while replying to the Motion of Thanks to the President’s Address, in the Rajya Sabha had claimed that the statements made by these two were “not acceptable”. It has now been shown that these statements have been taken from a twitter handle of a satire website “Faking News” and the baselessness of this allegation has been established,” a statement issued to wire service KNO.

It added that the Modi government should take recourse to such false news for slapping the notorious PSA belies the claims that ‘everything is normal in J-K’. “Thousands continue to be detained even after six months. Lakhs of livelihoods have been disrupted and normal day to day activity simply does not exist. This is an affront to the Indian Constitution and democracy,” the statement reads.

CPI (M) demanded their release and of all those detained from the night of August 4, 2019 be released forthwith and the democratic processes under the Indian Constitution reestablished. (KNO)