We reject the humiliation served by Delhi on 5 August: PC senior leaders 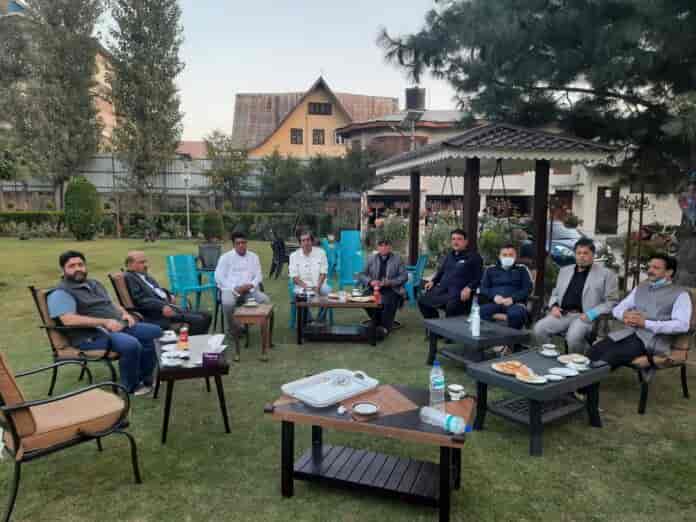 Srinagar: The Jammu and Kashmir Peoples Conference today convened a meeting of its senior leaders, the first such gathering of the top leaders of the party after 5 August, 2019.

The senior leaders termed the 5 August decisions as an unconscionable act of betrayal of the people of J-K. “We reject the humiliation served by Delhi on 5 August. Their move was spiteful and meant to humiliate us. They have treated the Kashmiris very unfairly. It is our unanimous decision that the party will relentlessly struggle for the people of J-K”, PC party spokesperson Adnan Ashraf Mir said in a statement.

He further said that all leaders expressed full confidence in the power of a collective mechanism to espouse the cause of the people of Jammu and Kashmir, “They however felt that the collective mechanism should have an organisational form and structure. The leaders expressed their full confidence in the Chairman of the party to participate and put forward the viewpoint of the party.”

The leaders also expressed deep concern over the intimidation of the journalistic fraternity while pointing out that the journalists are caught in a vicious crossfire. “The state leaves no stone unturned to intimidate and harass them. Latest press reports suggest that non state actors have jumped into the fray and started intimidating and threatening language. The leaders condemned any form of coercion overt or covert against the journalistic fraternity which must be allowed to do their jobs without fear of reprisal”, he added.