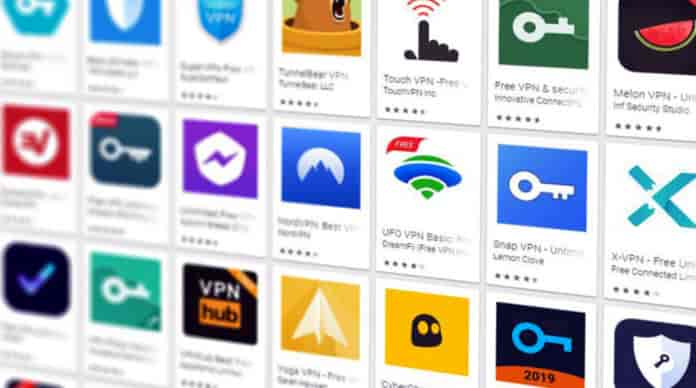 The internet VPN or the Virtual Private Network has been completely blocked in Kashmir as users failed to connect to social media websites.

VPN applications had been much in demand in the Kashmir Valley with people using it to access social media sites.

Earlier the government had stated that internet restrictions in Jammu and Kashmir will remain operative till March 4 as the J-K administration said that VPNs are being misused by anti national elements including handlers from across the border to bypass the Internet restrictions for coordinating with their operatives in J&amp;K to plan terror acts.

In January, the government issued a list of 301 white-listed websites which can be accessed. All other websites, including social media platforms remain blocked.

But the restoration of mobile internet 2G in Kashmir after nearly six months generated little hope due to extremely slow speed.

The speed has been further decreased and it takes a lot of time for the mails to refresh.

“Earlier the speed was slow, but now it is dropped down even further for the last two days, We are not able to upload the pictures,” said a Kashmir based journalist.

For broadband restoration the businessmen are signing bonds committing not to allow IP address for accessing social media.

The bond also bars use of VPNs, WiFi, encrypted files, videos and uploading of photos. All USB ports of the computer will have to be disabled also.