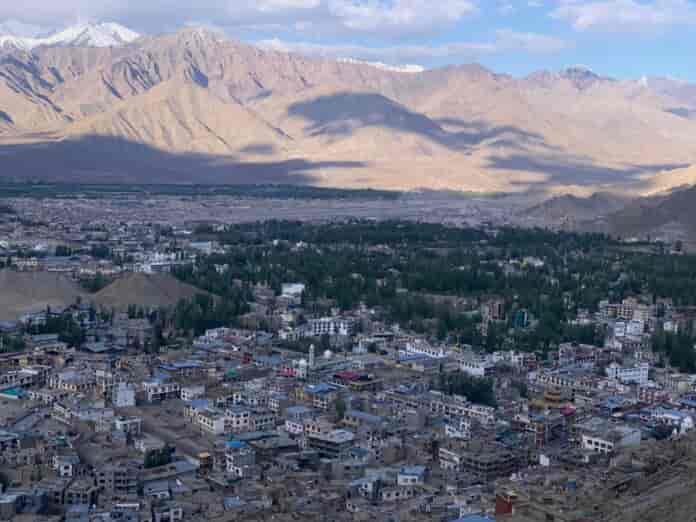 Srinagar : The voting for Ladakh Autonomous Hill Development Council (LAHDC), Leh is underway across the distirct in Union Territory of Ladakh.

According to reports voting began at 08:00 am in the morning.

They said strengthened security arrangements have been made and sufficient number of officials have been deployed at all the polling stations to ensure hassle—free voting.

As many as 94 candidates are in fray which includes 26 each from BJP and Congress 19 from Aam Admi Party and 23 independents.
Additional deputy commissioner Leh, Sonam Chosjor told KNO that people are coming out to cast their votes.

A party associate of BJP told KNO that member Parliament, Jamyang Namgyal early this morning caste his vote at his native area in Leh—(KNO)

Previous article“Homosexuals are children of God”: Pope Francis endorses same-sex marriage
Next articleBandipora Sarpanch’s death not suicide, was killed by wife and another man: Police