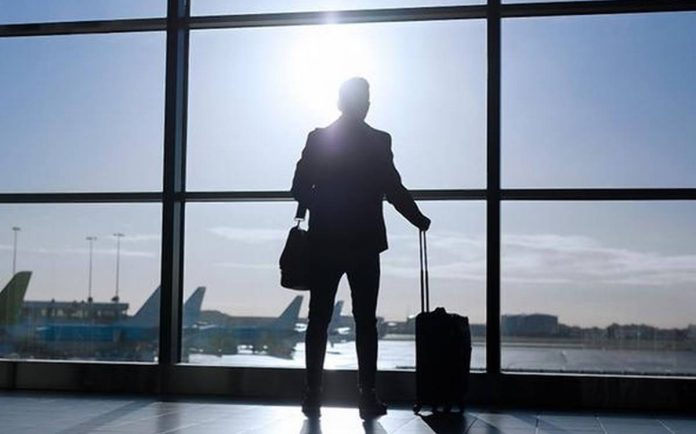 New Delhi: In its latest travel advisory for American travellers coming to India, the US has highlighted “rape” as a major concern, thereby putting India in the ‘Level 2’ category of travel destinations, reported The Print.

The advisory, which was issued by the Bureau of Consular Affairs at the US State Department on 15 November, has asked American travellers to exercise “increased caution” while travelling to India, as it said, “Violent crime, such as sexual assault, has occurred at tourist sites and in other locations”.

“Indian authorities report rape is one of the fastest growing crimes in India. Violent crime, such as sexual assault, has occurred at tourist sites and in other locations,” the advisory stated.

This is not the first time that the US has highlighted sexual assault as a concern in its travel advisories for India. It was highlighted earlier in 2018 and 2019, when the US had asked women travellers to exercise caution.

Apart from sexual crimes, the advisory has also advised American travellers to avoid visiting some popular tourist places in Jammu and Kashmir due to the risk of terrorist attacks and civil unrest.