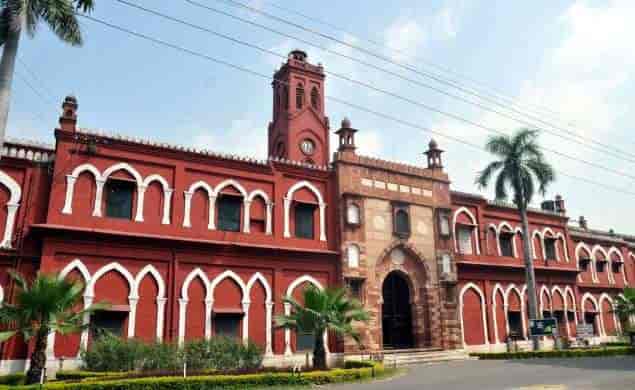 Srinagar: An FIR has been registered against two Kashmiri students over a Facebook post. The duo is studying at Aligarh Muslim University.

The police filed a case based on a written complaint from a local Hindu nationalist leader student leader, Deepak Sharma Aazad, against the duo at Atrauli police station.

Station House Officer of Atrauli Police station, Dharmendra Singh while talking to The Kashmir Walla said, ” The investigations are going on, and the fate of the case will be decided by court,”

Singh further said that the duo has been booked under section 153-A,153- B, 66-D IT Act of the Indian Penal Code

The case mentions the names of these Facebook accounts.