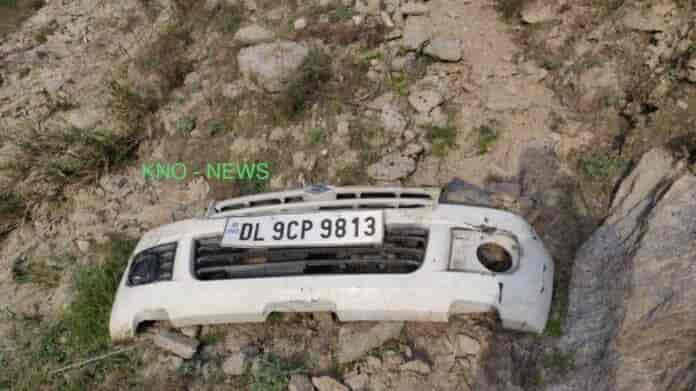 Two persons died while another one was missing after a car they were travelling in met with an accident at Pul Doda in Doda district on Sunday.

An official told the news agency—Kashmir News Observer (KNO) that a WagnonR car bearing registration no DL9CP-9813 rolled down into river Chenab near Pul Doda, resulting in on spot death to two persons

He said that another person who was also travelling in the car was still missing. “Bodies of the deceased were shifted to district hospital Doda,” he said—(KNO)