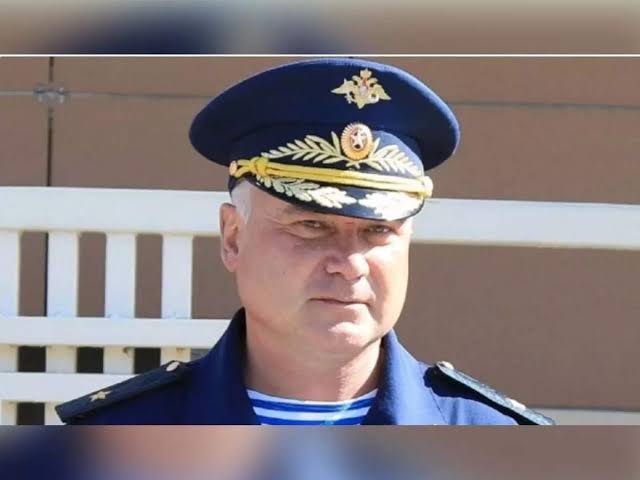 His death was confirmed by a local officers’ organisation in the Krasnodar region in southern Russia. The circumstances of his death were not immediately clear.

Sukhovetsky, who was 47, began his military service as a platoon commander after graduating from a military academy and steadily rose through the ranks to take a series of leadership positions.

He took part in Russia’s military campaign in Syria.

He was also a deputy commander of the 41st Combined Arms Army.

A funeral ceremony will be held in Novorossiisk, but further details weren’t immediately announced.

Previous articleIndian student shot at in Ukraine: Govt
Next articleActive Covid cases in India dip to 69,897