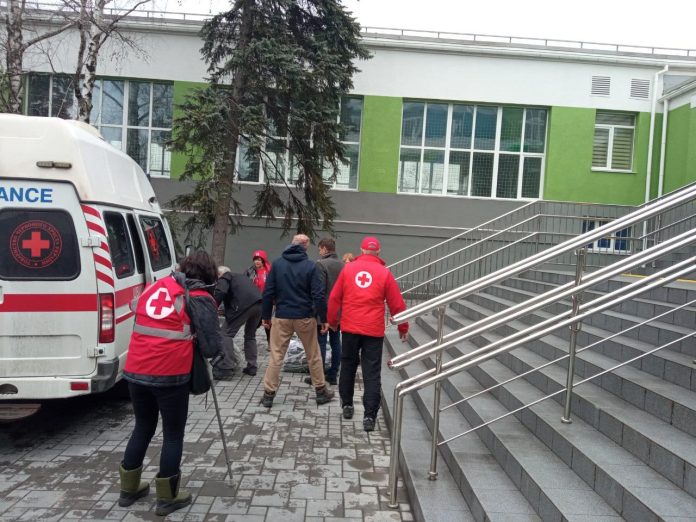 An Indian student was reported to have been hospitalised after he was shot at in Ukraine’s capital, Kyiv, quoting union minister General VK Singh news agency ANI reported.

“A student from Kyiv was reported to have been shot (at) and was immediately admitted to the hospital in Kyiv, The Indian embassy had earlier clarified on priority that everyone should leave Kyiv. In the event of war, a bullet does not look at anyone’s religion and nationality,” the minister was quoted as saying by ANI.

This comes days after an Indian student was killed in Kharkiv, Ukraine’s second largest city where missile strikes have been reported. Naveen Shekarappa Gyanagoudar was a fourth-year medical student at the Kharkiv National Medical University.

The 21-year-old had stepped out of his apartment in the morning to buy provisions from a grocery store.

He was standing in a queue when Russian missile strikes reportedly targeted the area.

His death had sparked fresh concerns about the safety of Indians in the war-hit country where Moscow began its onslaught last week.

A student from Punjab, Chandan Jindal, who was hospitalised last month in Ukraine died earlier this week. The 22-year-old was a fourth-year student at the National Pirogov Memorial Medical University.