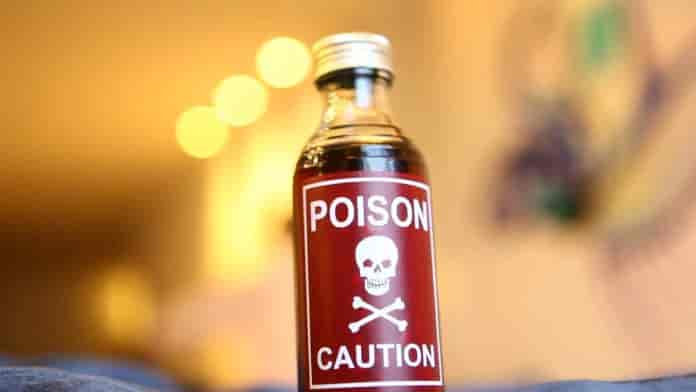 A teenage girl and a woman were hospitalised after they tried to commit suicide by taking some poisonous substance in Sopore area of North Kashmir’s Baramulla district on Monday.

An official told the news agency—Kashmir News Observer (KNO) that the girl and the woman tried to end their lives after consuming poisonous substance at their respective homes in Sopore today.

He said that they were rushed to nearby healthcare facilities for treatment, from where both of them were shifted to GMC Baramulla.

The official said that the girl and the women belong to Tarzoo and Rafiabad areas of Sopore respectively.

Meanwhile, Police have taken cognisance of both the incidents and registered cases in this regard—(KNO)

Previous articleTwo live rounds of Insas recovered from CRPF constable travelling to Delhi
Next articleSPO’s family members tried to save him, but were fired upon by militants: IGP