SPO’s family members tried to save him, but were fired upon by militants: IGP 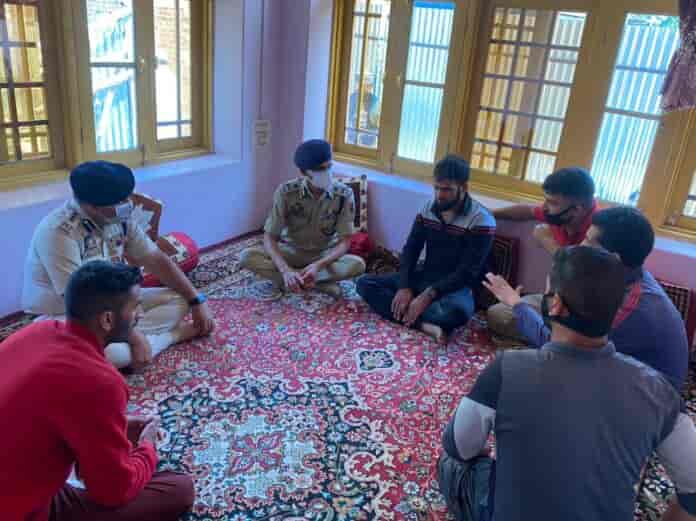 Inspector General of Police (IGP) Kashmir Vijay Kumar Monday said that the slain SPO’s family members tried to save him, however militants fired upon them too.

He said that two foreign militants from Jaish-e-Muhamad outfit carried out the attack at Hariparigam area of Tral in Awantipore area late night yesterday killing an SPO, his wife and his daughter.

“There is a movement of Jaish militants in the area and it seems that two foreign militants have carried out the attack,” IGP Kashmir told reporters after visiting the families of slain, as per news agency—Kashmir News Observer (KNO)

He said that identification of two attackers is on. “Militants first fired at the SPO (Fayaz Ahmed) and his wife and daughter tried to save him, they too were fired upon,” the IGP said—(KNO)