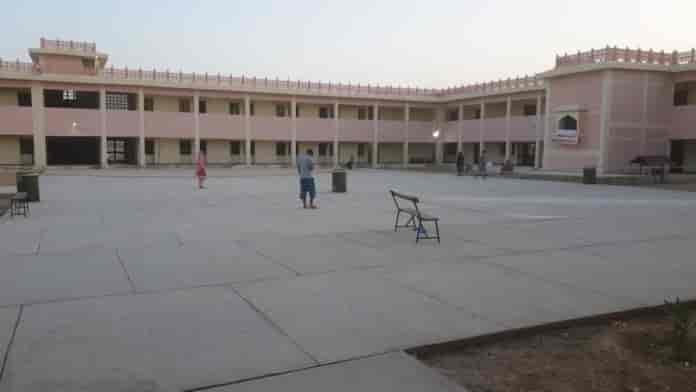 Srinagar: Students who had been evacuated from Iran last month and kept into back to back quarantine in Rajasthan have gone on hunger strike against the apathetic behavior of central and state governments.

Parents said their wards have gone for hunger strike and alleged that authorities are deliberately keeping them away from us in troubled times when everyone is concerned about wellbeing of family.

Parvez Ahmad, a parent told Government of India had evacuated 276 students from Tehran last month and after reaching New Delhi, instead of allowing them to take the path of Kashmir; they were bundled to Rajasthan’s Jaisalmeer district where authorities quarantined them in an army camp.

He said despite being tested negative several times and completing back to back quarantine, students have been detained there without any logic which has affected psychologically our wards.

He said the apathetic behavior of central and state government compelled students to go for hunger strike which should be a grave concern for authorities.

He said parents are very much panic and many have fallen ill who want to see glimpse of their children but don’t know why administration despite repeated assurances, has miserably failed in this account.

They warned administration if any untoward will happen to their wards, all responsibility lies on the shoulders of J-K government.

However a top official of the administration while talking to remained tight lipped and didn’t comment freely. (KNS)