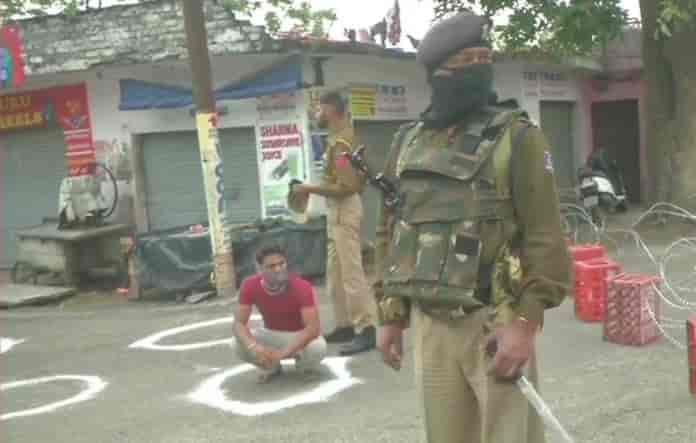 Srinagar: At least 23 areas in three district of Jammu have been declared ‘red zones’ in wake of looming threat of COVID-19. These 30 areas fall in the district of Udhampur, Rajouri and Jammu.

A police official told there is not a single red zone in districts like Poonch, Doda, Kishtwar, Ramban, Samba, Kathua and Reasi.

In Jammu 18 persons have been tested positive for COVID-19 so for. (KNT)

9 dead as vehicle rolls down gorge at Zojila Pass