Soul of Muslims who don’t trust our vaccine belongs to Pakistan: BJP MLA 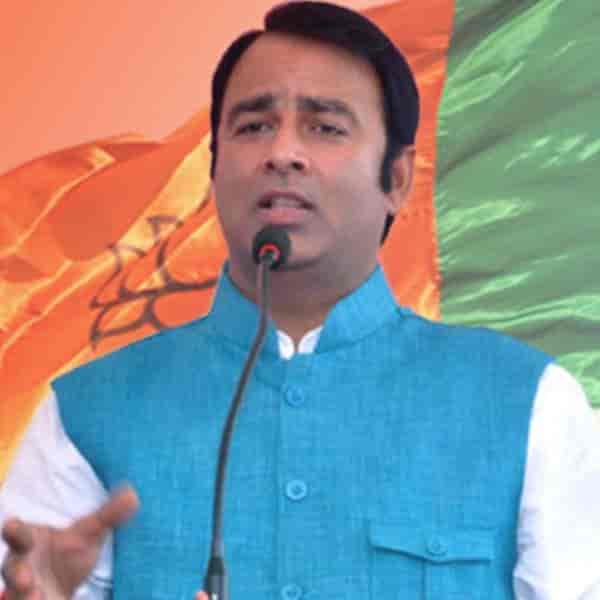 A Member of the Legislative Assembly (MLA) of Bharatiya Janta Party (BJP) from Uttar Pradesh has said that Muslims who do not have faith in the COVID-19 vaccines, developed by the country, should go to Pakistan.

Sangeet Singh Som, who represents Sardhana seat in UP’s Meerut district, went on to say the Muslims who do not trust Prime Minister Narendra Modi and the country’s scientists should move to Pakistan.

“It’s unfortunate that some Muslims do not trust our country, our scientists, our police force and PM Modi. Their soul belongs to Pakistan. They should go to Pakistan and not raise doubt over the work of our scientists,” he was quoted as saying by Times Now when asked about the Muslim community’s concern over the use of pork in the coronavirus vaccine.

The BJP leader’s statement comes in the light of rumours doing the rounds that the COVID vaccines contain pork gelatin.

The much-anticipated nationwide inoculation drive against the COVID-19 outbreak will kick off on January 16 and priority will be given to the healthcare and the frontline workers, estimated to be around three crores.

Prime Minister Narendra Modi had on Monday said the cost of vaccination for one crore healthcare workers and two crore frontline workers would be borne by the Central government in the first phase of the drive.

Previous articleFactcheck for Vivek Agnihotri: You got the poet wrong
Next article“Cowardly act will not go unpunished”: LG visits residence of slain goldsmith