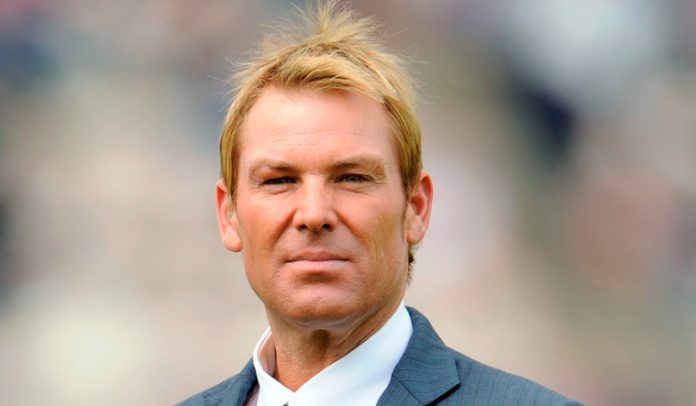 “Shane was found unresponsive in his villa. Despite best efforts of medical staff, he could not be revived,” Warne’s management said.