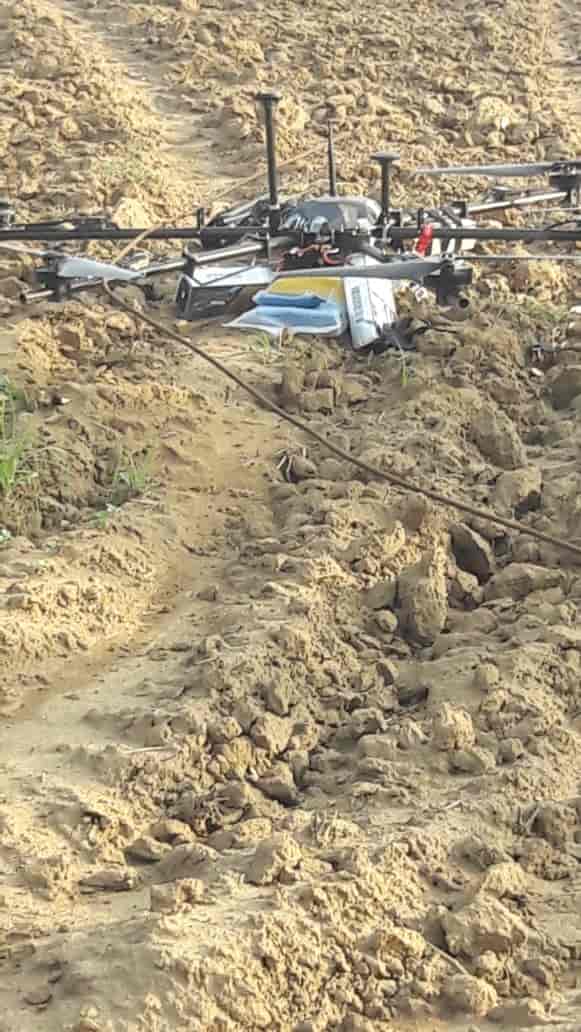 The authorities in Srinagar district have banned the storage, sale, possession, use and transport of drones and similar kind of unmanned aerial vehicles in the territorial jurisdiction of the district.

In an order, a copy of which lies with a local news agency—Kashmir News Observer (KNO), district magistrate Srinagar, Mohammad Aijaz has said that to secure the aerial space near the vital installations and highly populated areas, it is imperative to discontinue the use of drones in all social and cultural gatherings to eliminate any risk of injury to the life and damage to property.

The order, isued under section 144 of Cr. P.C, reads that the decentralized airspace access has to be regulated in view of recent episodes of misuse of drones posing threat to security infrastructure as reported by the media and other reliable sources.

“Keeping in view the security situation apart from concerns of breach of privacy, nuisance and trespass, it is extremely dangerous to let unmanned aerial vehicles to wander around in the skies within the territorial jurisdiction of District Srinagar,” the order reads.

The order further stated that persons already having the drone cameras / similar kind of Unmanned Aerial Vehicles in their possession shall ground the same in the local police station under proper receipt.

“Moreover, the Govt. Departments using drones for Mapping, Surveys and Surveillance in Agricultural, Environment conservation and Disaster Mitigation sector shall inform the local Police Station before undertaking any such activity in public interest,” it reads.

The order reads that any violation of this order shall attract punitive action as warranted under relevant laws.

DC Srinagar has also asked the Senior Superintendent of Police, Srinagar to ensure implementation of this order in letter and spirit—(KNO)