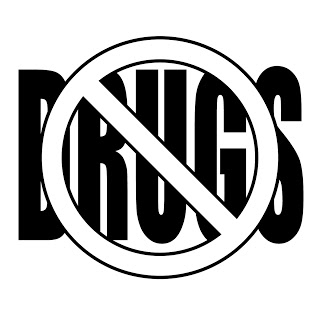 The Jammu and Kashmir police Sunday claimed to have seized a huge quantity of ”fukki” in south Kashmir’s Pulwama district.

An official told a local news agency—Kashmir News Observer (KNO) that acting on a tip-off, a police team headed by SHO Pulwama Manzoor Ahmad raided a residential house in Arihal village of Pulwama.

He said that during the raid around 50 bags of fukki were recovered from the house.