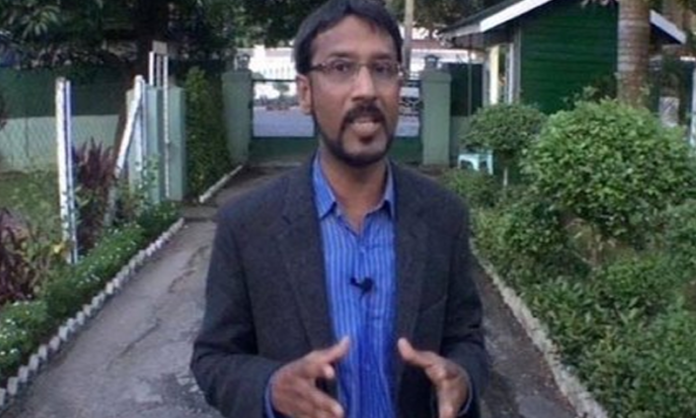 Reportedly, Mr. Imran left home between 7pm-8pm and told the family that he would come back in half an hour but did not return despite the passage of many hours. His car is parked outside the house and his mobile phone is also at home, said his wife.

The family said the police authorities were informed about Mr. Imran’s disappearance and an application has been submitted to Sachal police station.

Meanwhile, the Geo News administration said Karachi police chief and DIG East have been informed about his disappearance.

As per the details from the police, the scene will be thoroughly inspected and CCTV footage will be obtained to probe further into the matter.

“Such actions against journalists are intolerable,” said Murad Ali Shah. “I want a progress report on Ali Imran every hour.”

Previous article“Intolerable, unacceptable in any society”: J-K Congress on Mehbooba’s flag remark
Next articleYouth spying for Pakistan arrested near border in Rajasthan