In a first, Music and Theatre included in Saudi schools curriculum 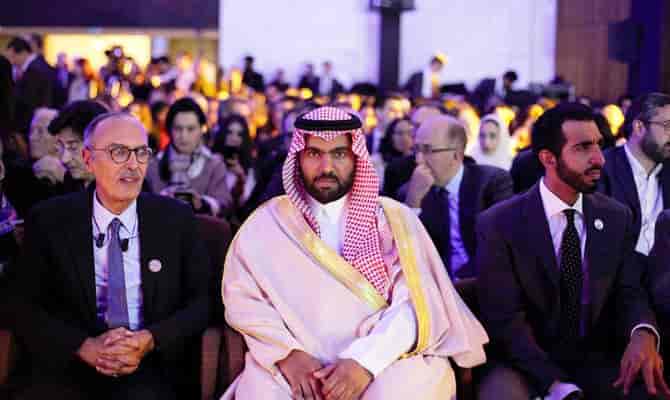 In a tweet on Monday, Prince Badr called for those interested in the private and non-profit sectors to apply for licenses to operate businesses in the cultural field.

“I invite all those interested in the private and non-profit sectors to submit applications for licenses for institutes in various cultural fields on a specialized platform that will start its work after 90 days,” the Kingdom’s culture minister said.

“This comes within the experimental launch of a project to establish specialized training institutes in the fields of culture and arts to support Saudi talents and develop cultural and artistic capabilities, in addition to developing the artistic industry by creating educational and training opportunities,” read a statement on the news published by the Saudi Press Agency.

Last November, Saudi Arabia confirmed that music, theater, and the arts will now be included in the curriculum of public and private schools in the Kingdom.