Safe to eat chicken or mutton without fear of getting coronavirus: DAK 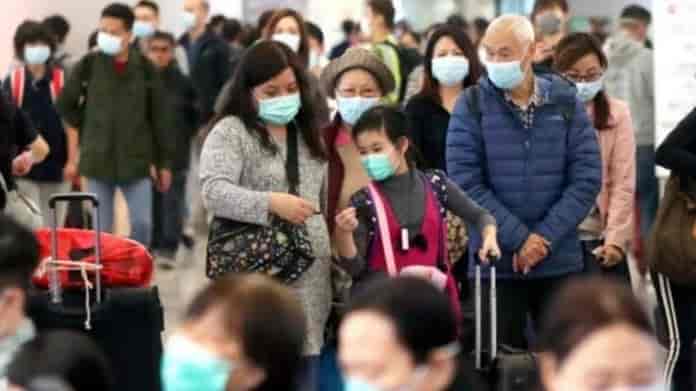 Srinagar: With apprehensions among people in Kashmir valley of getting new coronavirus through consumption of meat, Doctors Association Kashmir (DAK) on Wednesday said there is no risk to catch the disease from eating chicken or mutton.

“You can eat chicken or mutton without fear of getting coronavirus which is now named as COVID-19,” Dr. Nisar said.

“However, one needs to make sure that the meat is not raw, uncooked or partially cooked,” he said.

“Till date, there is no evidence that people have not got the disease after eating meat that has been properly cooked,” he added.

Dr. Nisar said another misconception doing the rounds is that one might contract the virus from imported goods packed in affected countries.

“The virus is not going to be transported on a box,” he said adding “there is no evidence that anyone has gotten infected from a package.”

Dr. Nisar said COVID-19 virus spreads from person to person via respiratory droplets produced when an infected person coughs or sneezes. People who are nearby can get infected by inhaling these droplets containing the virus. The droplets can travel as far as 6 feet; outside that zone the risk is much lower.

And, so far the novel virus has spread only among people who were in close personal contact.

He said studies have shown that the virus has infected more men than women and most of the patients were between 49 and 56 years of age.

“An interesting observation was that children seem to be less likely affected by the virus.” “Majority of patients who died had underlying medical conditions like diabetes, hypertension and heart disease.”

Dr. Nisar said the most frequent reported symptoms of confirmed cases were fever and cough and in severe cases difficulty in breathing.

“With no specific cure and vaccine for the virus, people should continue to take precautions like hand washing and cough etiquette,” he said