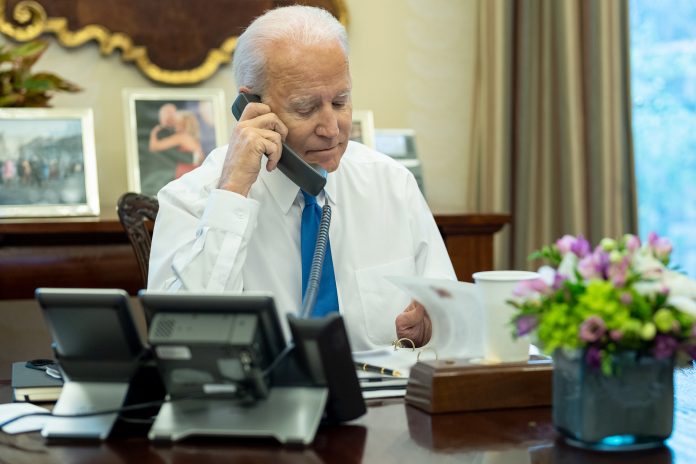 US President Joe Biden says he is “convinced” Russian President Vladimir Putin has made a decision to invade Ukraine, and though there is still room for diplomacy, he expects Russia to move on the country in the coming days, news agency Reuters reported.

“We have reason to believe the Russian forces are planning to and intend to attack Ukraine in the coming week, in the coming days,” Biden said.

“We believe that they will target Ukraine’s capital, Kyiv, a city of 2.8 million innocent people.”

The leaders pledged to continue pursuing diplomacy while preparing to impose swift, coordinated economic costs on Russia should it choose further conflict, according to a White House readout of the call.

They also discussed efforts to ensure the defence and security of NATO’s eastern flank, the White House said.