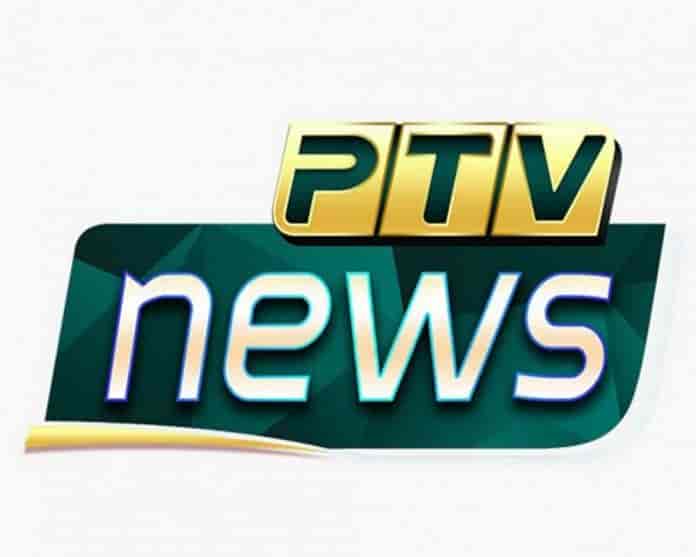 Pakistan’s state-run PTV News has fired two journalists for airing an “incorrect map” of the country, which showed Kashmir as a part of India. Pakistan, in its official map, shows Kashmir as its part.

Earlier, on 7 June the PTV management had tweeted that it was probing the issue and actions would be taken against those responsible for the blunder. On 10 June, it sacked two employees, reported a news agency, Press Trust of India.

“Taking strict action on the recommendations of the inquiry committee designated to probe the airing of an incorrect image of a map of Pakistan on June 6 on PTV News, the PTV management has terminated two officials found responsible for the professional oversight,” it tweeted.

Without identifying the sacked employees, it stated the zero tolerance for negligence. Earlier, Minister for Science and Technology Fawad Chaudhry and Minister for Human Rights Shireen Mazari also demanded action.

India maintains that Pakistan administered Kashmir and Aksai Chin are part of India’s Jammu and Kashmir.